Change the way we change 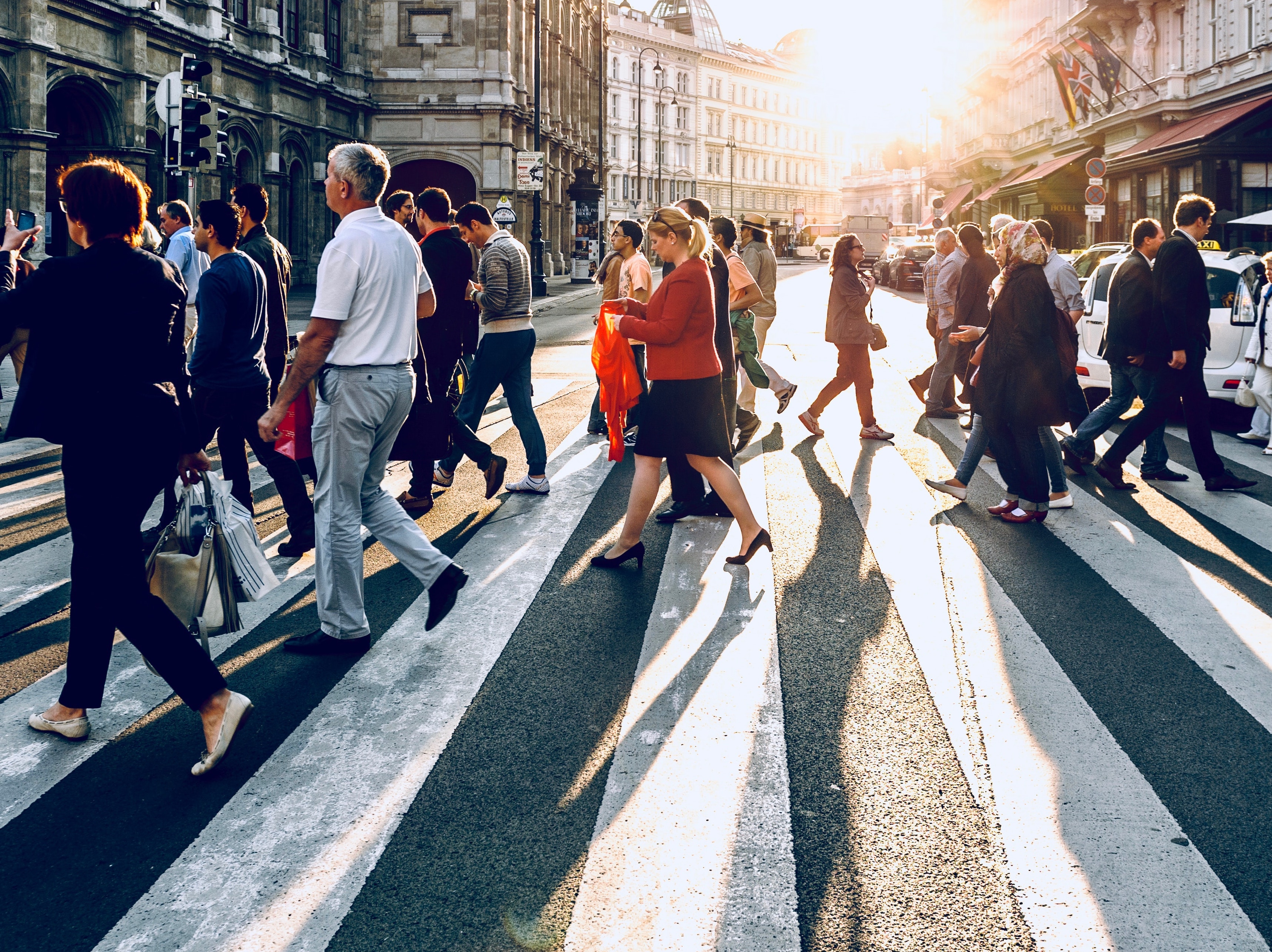 The only thing that can be safely predicted is that sometime soon your organisation will be challenged to change in ways for which it has no precedent.

The problem is, our organisations were never built to be adaptable. Those early management pioneers, a hundred years ago, set out to build companies that were disciplined, not resilient. They understood that efficiency comes from routinising the non routine.

Adaptability, on the other hand, requires a willingness to occasionally abandon those routines —and in most organisations there are precious few incentives to do that. That’s why change tends to come in only two varieties: the trivial and the traumatic.Review the history of the average corporation and you’ll discover long periods of incremental fiddling punctuated by occasional bouts of frantic, crisis-driven change.

Why should an organisation have to lose its way and surrender billions of dollars in market value before getting serious about change? A turnaround is a poor substitute for timely transformation. That’s why we need to change the way we change. The goal should be change without trauma — automatic, spontaneous, and reflexive.In a world of mind-flipping change, what matters is not merely a company’s competitive advantage at a point in time, but its evolutionary advantage overtime. 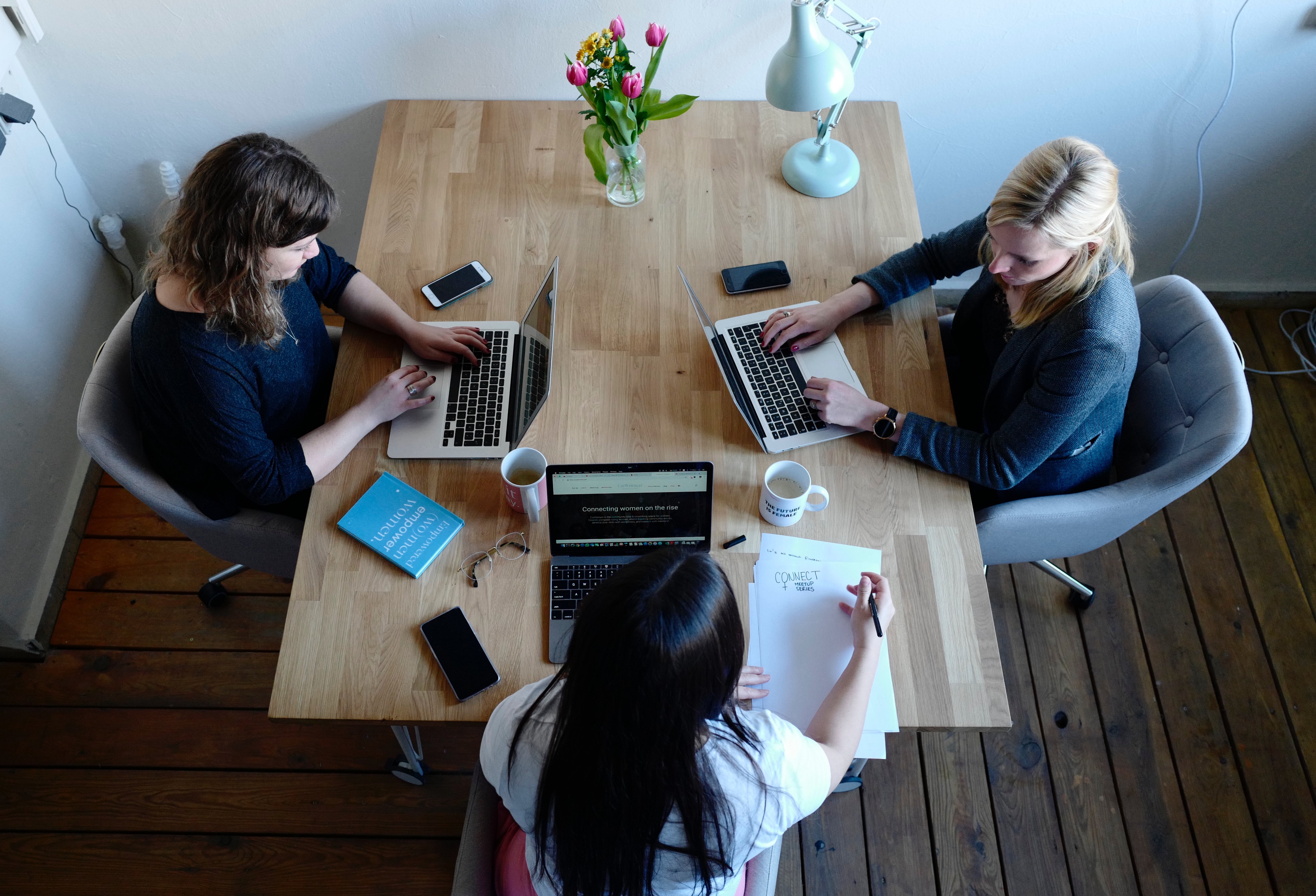 How to develop creative and resilient teams 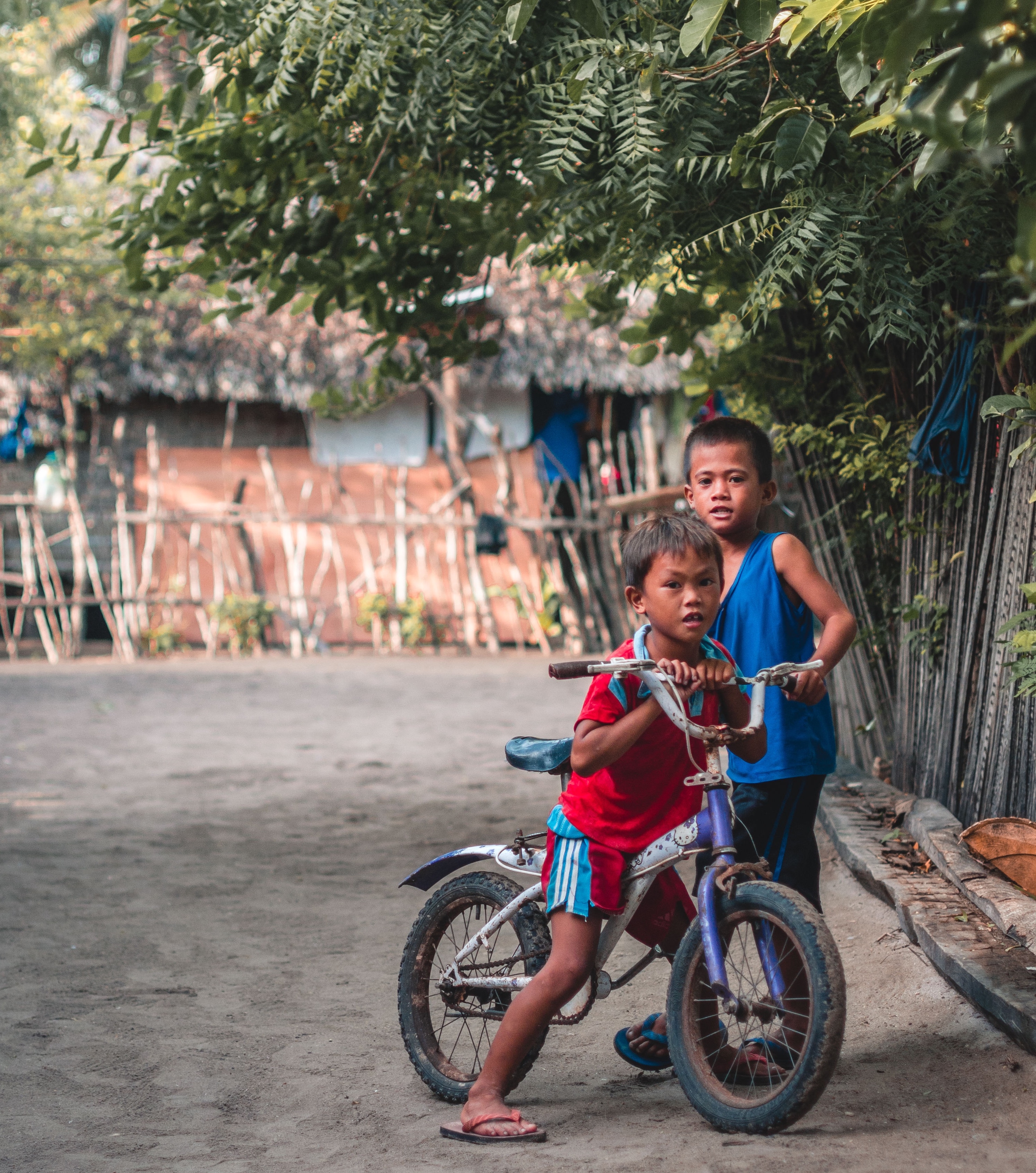 Social Contribution is key for your company's success

Keep up to date with our blog on the latest trends and information in business.
Thank you! Your submission has been received!
Oops! Something went wrong while submitting the form.